Hidden in the Depths of the Jungle… 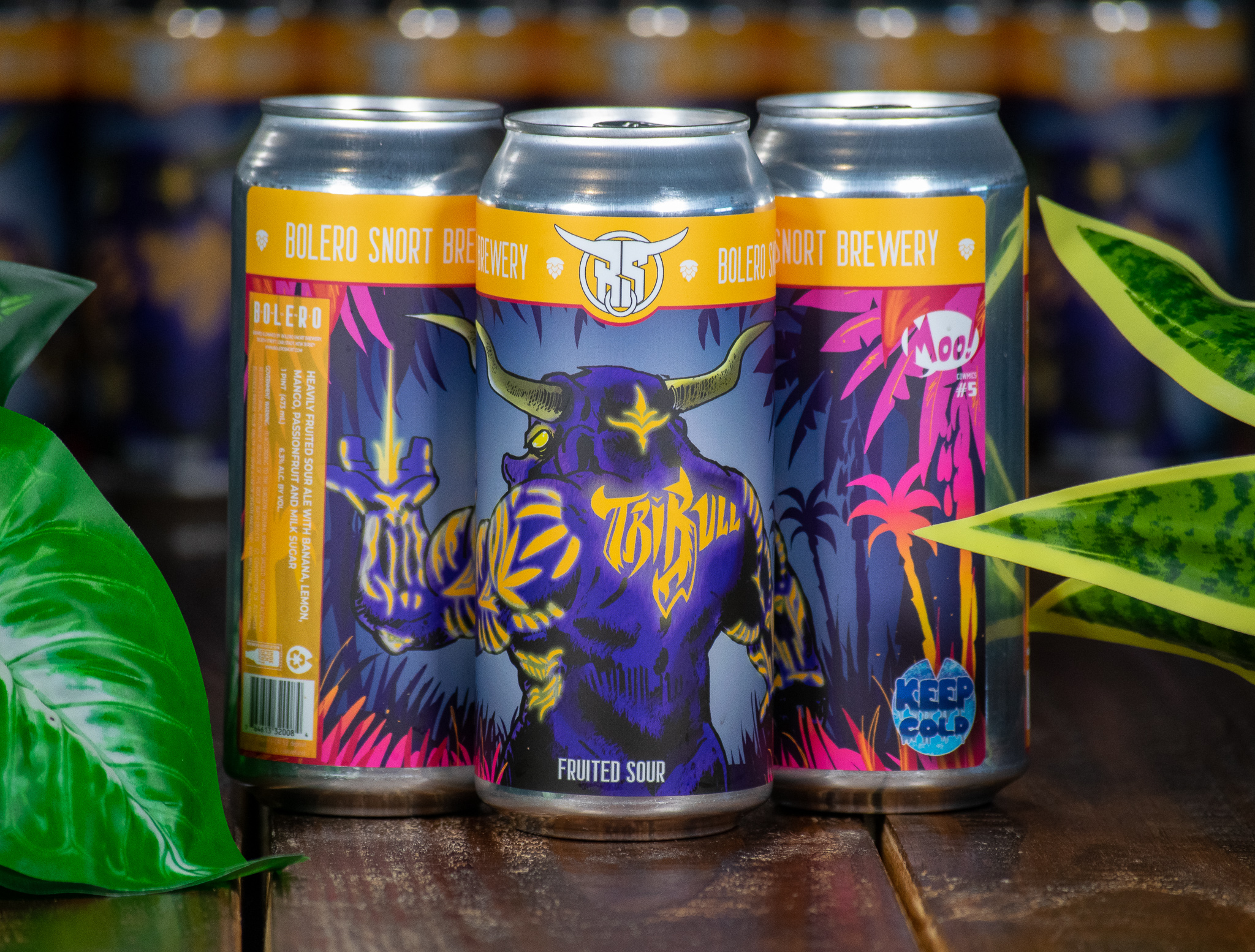 19 Apr Hidden in the Depths of the Jungle…

Posted at 09:25h in Uncategorized by cfern7@unh.newhaven.edu

Hidden in the depths of the Jungle lies a legend that many know of, but only a few have seen and lived to tell the tale. This is the story of Gongniu, or as others whisper, The TriBull.

Born of nobility, Gongniu was revered in his youth, worshipped even. Destined to take the throne of his ancestors, and behold the powers thereof. The sage elder of the tribe, warned the people of an impending doom. Gongniu’s tribe was decimated in a cataclysmic eruption, leaving all but a small few torn from this world, and the Young Calf a shade of his former self. Body broken, hobbled, and weak.
Decades passed.
Seen as a fulfilled prophecy, Young Gongniu had pursued knowledge, his dreams of destiny and power. Any means to attain this would be an acceptable price to pay. Blood would be spilt, dreams would be broken, terror would be felt. But not now. Some day.
A Malevolent mist began to surround the jungle. Gongniu channeled his atrophied body to the mystical magics of his people. Oracle, Sage, Sorcerer… All those titles were mere Calf Play to his ambitions. He would be emperor, all would kneel before him and tremble for his mercy.
Gazing into the Silver Pool before his throne, Gongniu watched as events unfolded. This world outside his Realm was new. Who were these “Super” Creatures? Whomever they are, they need to be eliminated. Now was the time to strike, now was the time to put his devious plans into motion. Now was the time to conquer the Lands Beyond.
Glancing to his wall, his mentor and old friend held in chains, Gongniu gestured. Terror fill his prey as he approached. There was a new aura emanating from his grin.
Bright Golden energy began to siphon the life force from the prisoner. His brawny mass, his thoughts, his very life was stricken from his being, leaving a cold, dark withered husk.
Gongniu’s body transformed. Rejuvenated. He was reborn. Upon his skin lay the scars of his deed, resembling the energy of his treacherous actions. Now we was indeed, The Tribal Elder.
This supervillain is a badass fruited sour brewed with tropical fruits including Bananas, Lemons, Mangos, and Passionfruits, then finished off with some Milk Sugar.😍
Stores in Bold Received TriBull
Tuesday, April 19th – Cherry Hill North + South