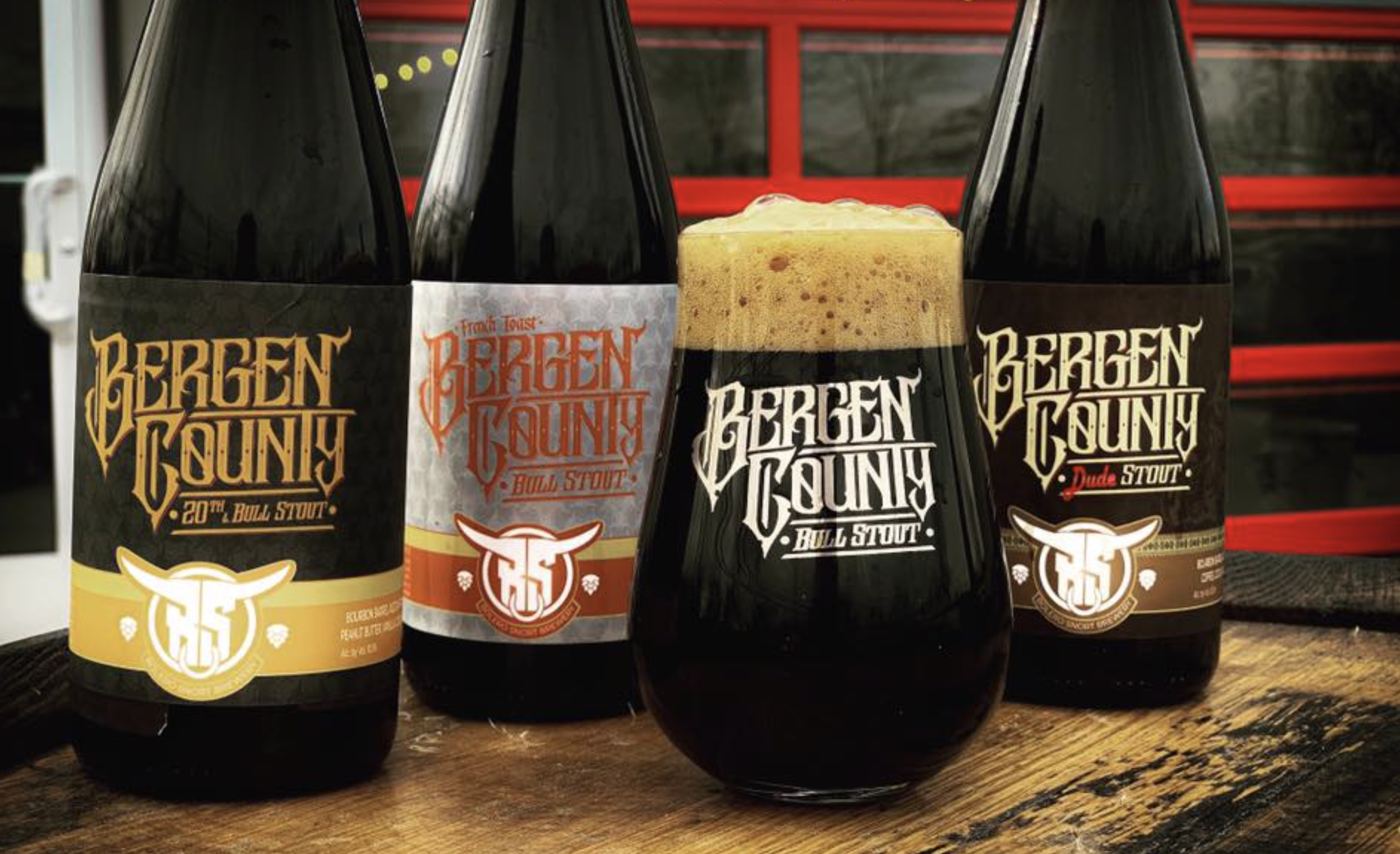 Posted at 04:25h in Blog, Release by bob@bolerosnort.com 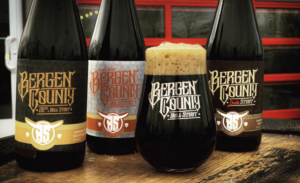 FUN FACT // The barrels that held this years Bergen County Bull Stout were emptied and refinished by our crew. They’ll be bordering the patio at our Meadowlands Tasting room opening late this year!

Now on to the important stuff…

Bottles will go on sale promptly at 3pm when the bar opens and Plank will be your first opportunity to snag them. We may have held a few cases back for something special.

For the first time, all three variants from this year’s release will be on tap along side a bunch of other fresh and vintage goodies.

Retailers have received mix cases of Bergen County 20th & Bull Stout and French Toast Bergen County Bull Stout (e.g. 6 x 20th + Bull plus 6 x French Toast per case) over the past week. Each of our retailers have their own means and methods for how they handle this limited release which is completely out of our hands. Some will have bottles available at opening, others may require you ask and some will even hold for their own special release/lottery.

Below is an alphabetical list of all our partners who received an allocation of this years mixed case. Retailers have been encouraged to hold a MSRP of $12.99/bottle. If someone is straying from this please let us know.

As always we truly appreciate all of your support. Happy Hunting!