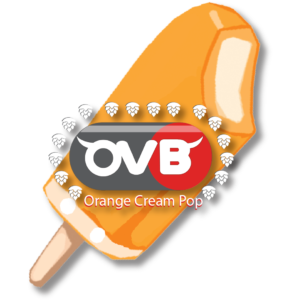 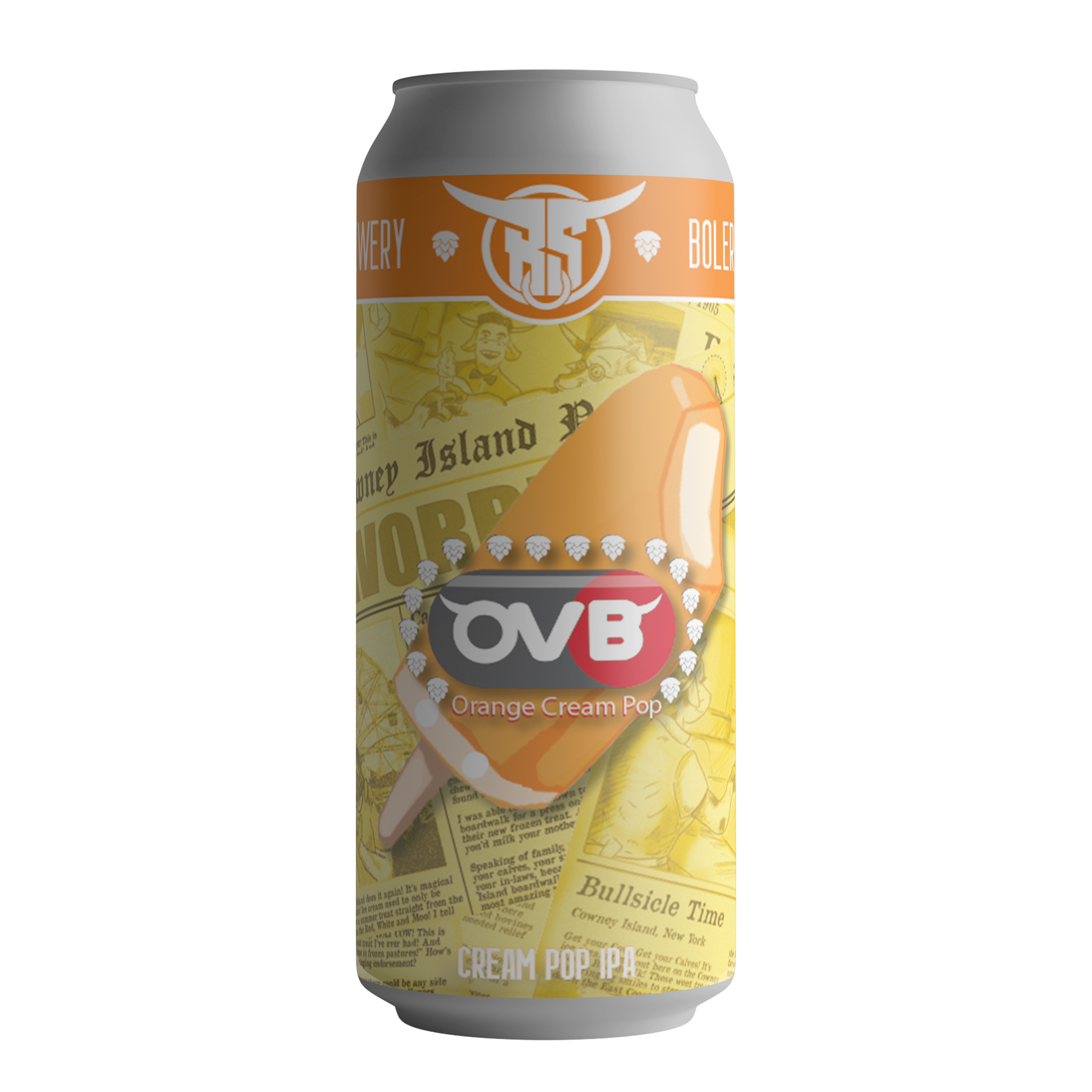 OVB is childhood memories of being down the Jersey Shore in a glass. This silky IPA is conditioned atop orange zest & Madagascar vanilla beans before an intense hopping of Citra and Cascade. Sweet vanilla and orange aromatics with a fluffy mouthfeel and enough bitterness to remind you it’s an IPA first.

Debuting in 2016, OVB quickly became our most popular beer and was named to DRAFT Magazine’s “Top 25 New Beers” list for that year. Since then it has been checked in over 17,000 times on Untappd and has become one of our most recognizable beers.

Find OVB Near You! 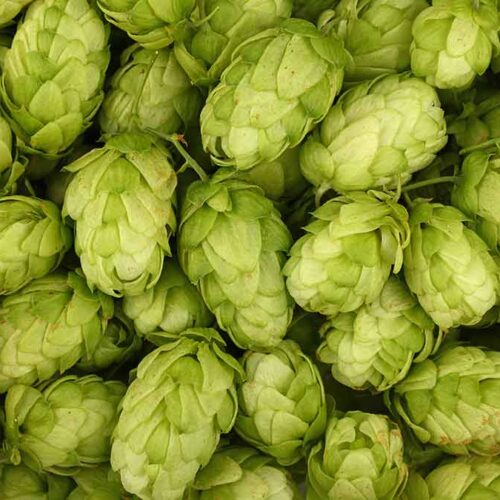 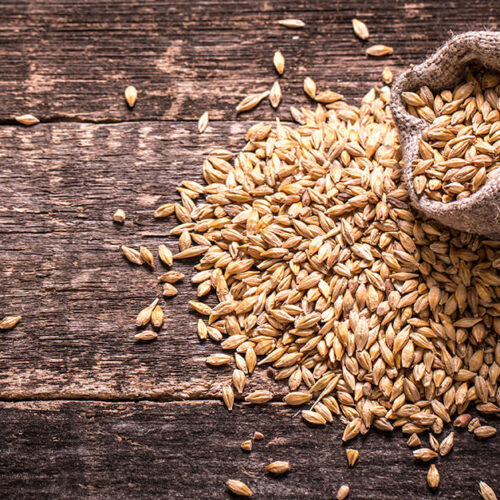 Juicy Pebbulls is brewed with Juicy Yeast to better bring out the aromas that are added in by the hops. This type of yeast is typically used in most New England Style and Hazy IPAs because of its “juicy” profile. 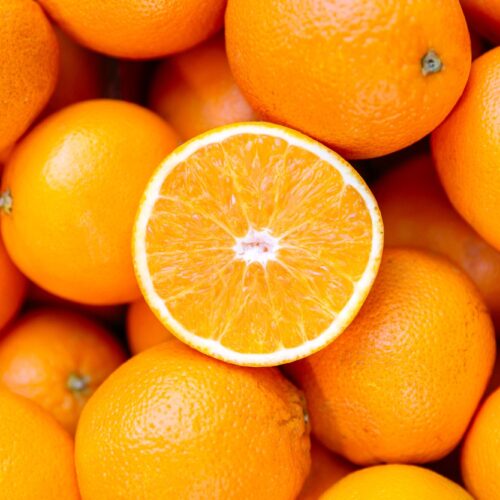 Juicy Pebbulls last step in the brewing process is the addition of Lime Zest, which is prepared and hand zested by the members of our crew, as well as the addition of Milk Sugar. The Lime offers a nice tart compliment to the very light bite from the hops while the Milk Sugar gives it a richness to add a little sweetness to the brew. Due to the natural citrus properties along with the flavor profile brought on by the addition of Lime Zest, Juicy Pebbulls will pair very nicely with Homemade Street Tacos, Backyard BBQ, and any other type of spicy cuisine.